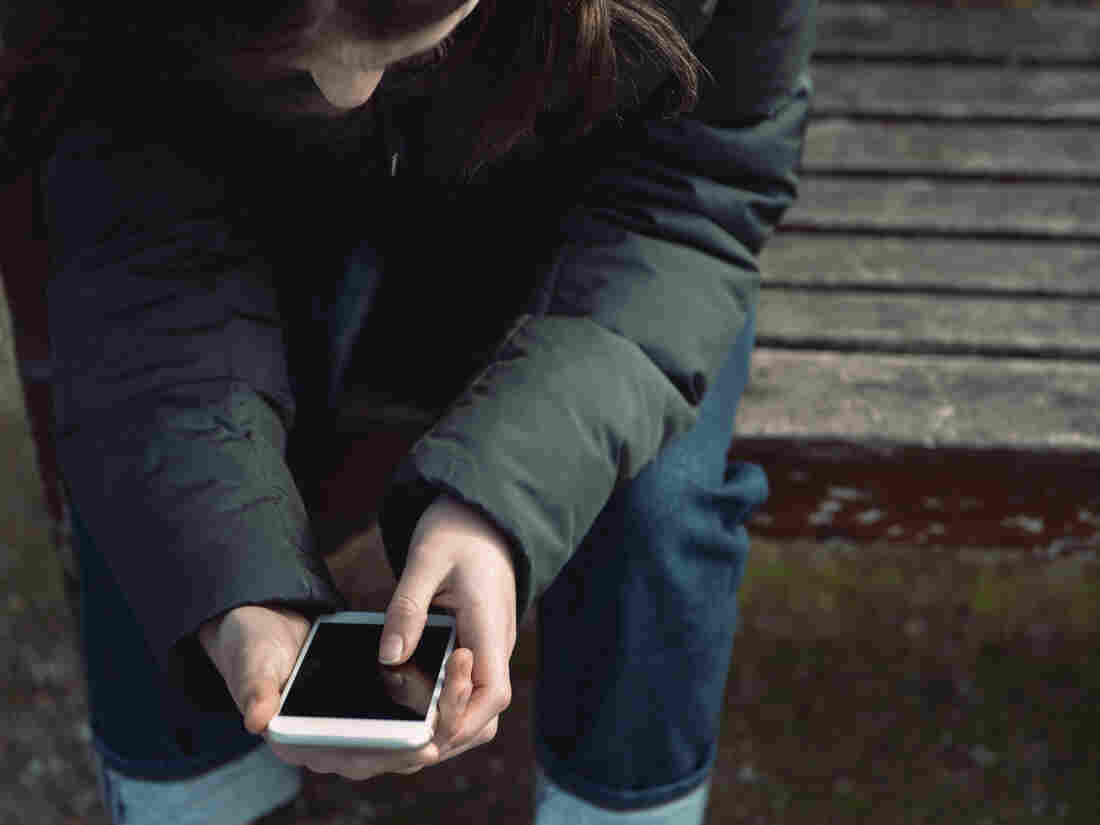 A spike in texts and calls to crisis hotlines reflects Americans’ growing anxiety about the coronavirus and its impact on their lives. 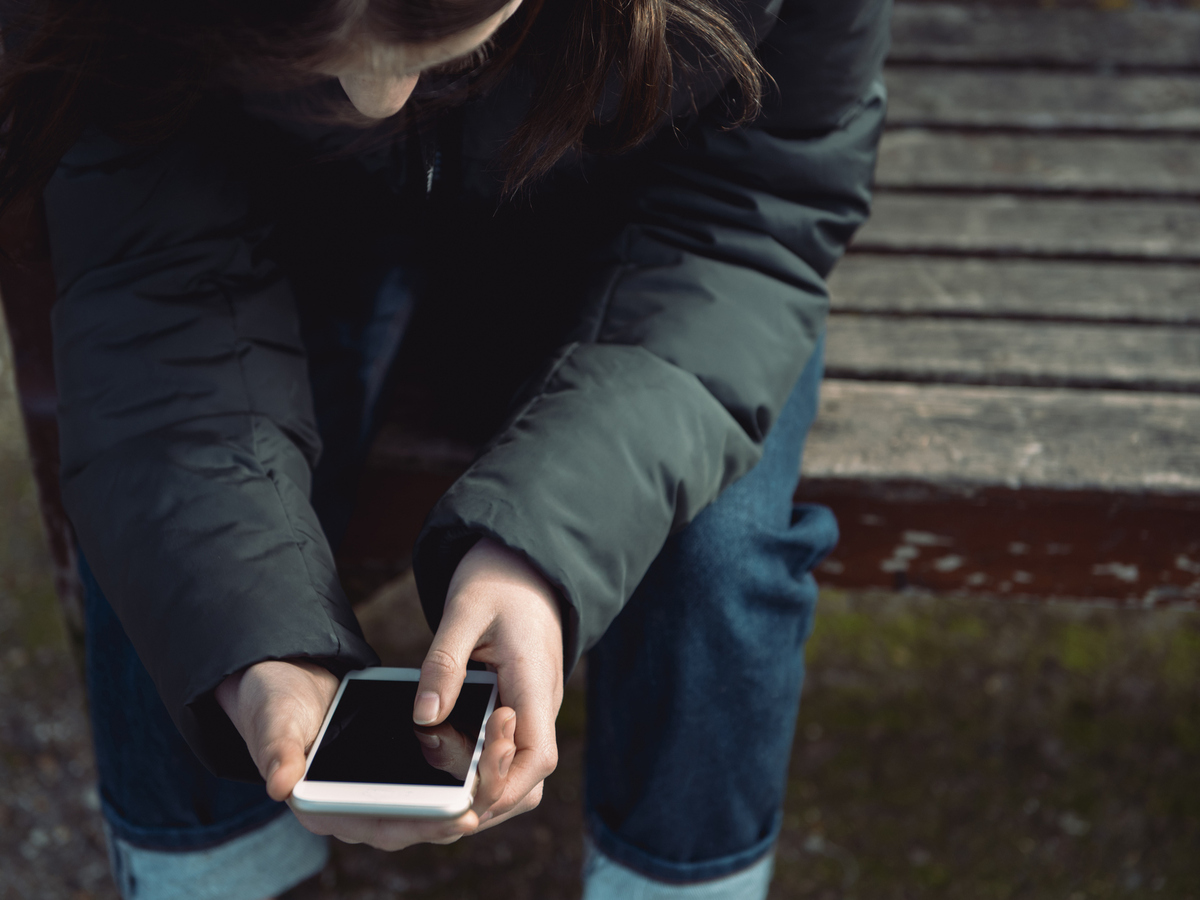 A spike in texts and calls to crisis hotlines reflects Americans’ growing anxiety about the coronavirus and its impact on their lives.

Normally, Laura Mayer helps the most acutely suicidal callers find the nearest hospital emergency room. But in a pandemic, that has become a crisis counselor’s advice of last resort.

“It’s a difficult decision because we do know that by sending them into an overburdened health care system, they may or may not get the treatment that they need,” says Mayer, who is director of PRS CrisisLink in Oakton, Va., which also takes calls for the National Suicide Prevention Lifeline. “The resources may or may not be there, and we’re exposing them to the illness.”

If you or someone you know is in crisis, help is available.

So instead, counselors are devoting more time to each caller, offering ad hoc therapy and coaxing them to talk through their pain. These days, that pain often has many sources: lost jobs, severed relationships and sick family.

“The type of call and the seriousness of the call is very different this year than it was in previous years,” Mayer says. “There’s environmental issues, internal issues, family issues. … It’s never one thing.”

America’s crisis centers and hotlines are themselves in crisis. As people grapple with fear, loneliness and grief, on a grand scale, those stresses are showing up at crisis hotlines. Not only are the needs greater, but their clients’ problems are more acute and complex and offer a window into the emotional struggles Americans face.

Across the board, hotlines of all kinds are reporting increases in volume.

The Substance Abuse and Mental Health Services Administration saw a fivefold increase at its National Helpline in March. The Crisis Text Line says its volumes are up 40% in the pandemic, to about 100,000 conversations a month.

Volunteer counselors and good Samaritans are responding by lining up to help.

But Mayer says the heaviness takes its toll. Those offering this kind of support end up needing support themselves.

“This illness is starting to impact each of our crisis workers and counselors themselves personally,” she says. “So everyone is kind of a client right now, and that’s been really challenging.”

Nancy Lublin, CEO and co-founder of the Crisis Text Line, says she is bracing for sustained need. “This echo of the physical virus, the mental health echo, we fear it’s going to last a very long time and that the intensity will remain,” she says.

Over the last two months, the focal point of the emotional pain has shifted, she says. Initially, the spike in traffic was over anxiety about the virus itself. That shifted to complaints of isolation. Now, texters talk of depression and grief.

“So we’ve doubled the number of conversations that are about grief, and there the top two words that we see are ‘grandma’ and ‘grandpa,’ ” she says.

Texting is an ideal medium, she says, for those stuck at home with no personal space: “You don’t have to find a quiet space where no one else can hear you.”

And for some, that might be the only form of escape. The text line has seen a 74% increase in references to domestic violence. “We see words like ‘trapped’ [and] ‘hurt,’ ” says Lublin.

Many shelters have shut down, and some of those in-person centers, including the Salvation Army in Philadelphia, now rely on their own hotlines instead.

Arielle Curry, director of the Salvation Army’s anti-human trafficking program, says many of her clients can’t afford cell phones and have lost touch; those who remain in contact are in dire straits, searching for a shorter supply of money or drugs, and are often suicidal. Curry says addressing those acute emotional needs by phone is frustrating; sometimes she doesn’t even know where they are and can’t send help to intervene.

“You can’t … comfort someone and look them in their eyes and support them face-to-face,” she says. That makes it hard, Curry says, not to feel helpless and hopeless herself.

LONDON (AP) — The United Kingdom plans to escalate its virus-fighting measures, its top health official said Sunday, indicating that Britain is edging closer to tactics adopted by its European neighbors that so far the government has resisted. Health Secretary Matt Hancock said Britain Conservative government is preparing the next phase of its action plan, […]

A locked gate is seen by the Etihad Stadium where Manchester City was due to play Burnley in an English Premier League soccer match Saturday March 14, 2020, after all English soccer games were cancelled due to the spread of the COVID-19 Coronavirus. For most people, the new COVID-19 coronavirus causes only mild or moderate […]

Here’s How Much Coronavirus Testing We Need : Shots